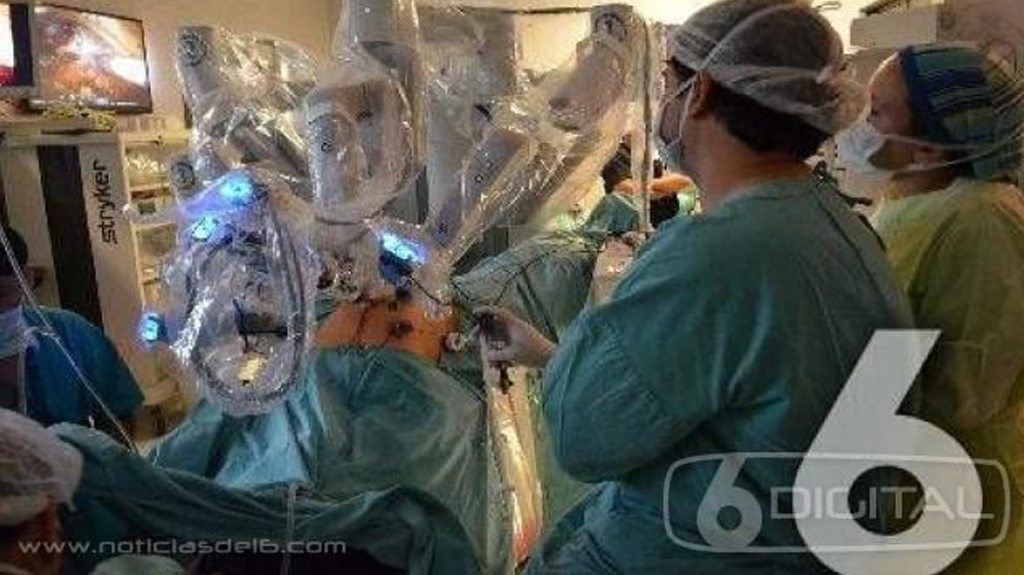 The procedure was specified by the Head of the Robotic Surgery Service of the Hospital Escuela, David Rywaka. It was the gynecological robotic surgery number 380 of the Hospital Escuela. Contemplating all the specialties in which this type of procedure is performed (gynecology, urology and general surgery) the aforementioned Healthcare Center registers more than 700 operations with the Da Vinci Robot.

In this sense, Rywaka affirmed that the procedure culminated successfully “we operated a patient from Posadas, 46 years old, with a myomatosis and a hypermenorrhoea picture (heavy bleeding during menstruation) so it was decided to do the surgery. We are very happy because everything went successfully “.

He pointed out that a great effort was made to reach the transmission, for which he thanked the Departments of Bioengineering and Information Technology of the Hospital Escuela and all those who participated to achieve the link with Buenos Aires.

In relation to the statistics, the Professional said that according to the data of the Da Vinci Robot in Argentina, the Hospital Escuela carries out 80% of the robotic gynecological surgeries in the country, the rest is carried out in the Italian and Churruca hospitals , from Buenos Aires.

While the Head of the Gynecology Service and the staff doctor of the Robotic Surgery Service of the Hospital Escuela, Juan José Carmona, referred to the procedure performed “the important thing was that the surgery was successful, the patient was transferred to the room, in good general condition and with his problem solved “.

Finally he remarked that “the technology available to the DaVinci robot is advanced, first, in what is mini-invasive surgeries, it is a pride for us to have this in our Province”.

On the other hand, another member of the medical staff of the Robotic Surgery Service, Néstor Fabián Tappari, added that “the gynecological robotic surgery that was carried out was the number 380, if those of the Urology Service and those of Surgery are contemplated. General, more than 700 procedures were carried out with the Da Vinci robot, which demonstrates the experience we have in the region, with new challenges and with the goal of incorporating new specialties. “

This Friday the professionals will participate in the III International Congress of Gynecological Surgery, in Buenos Aires, along with doctors from Asia, Europe, South Africa and the United States. (Video: Channel 12) 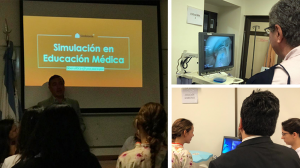 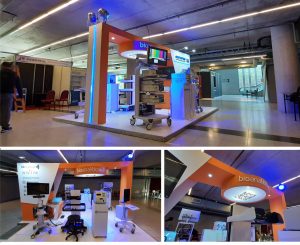 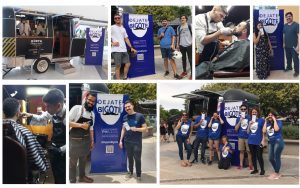